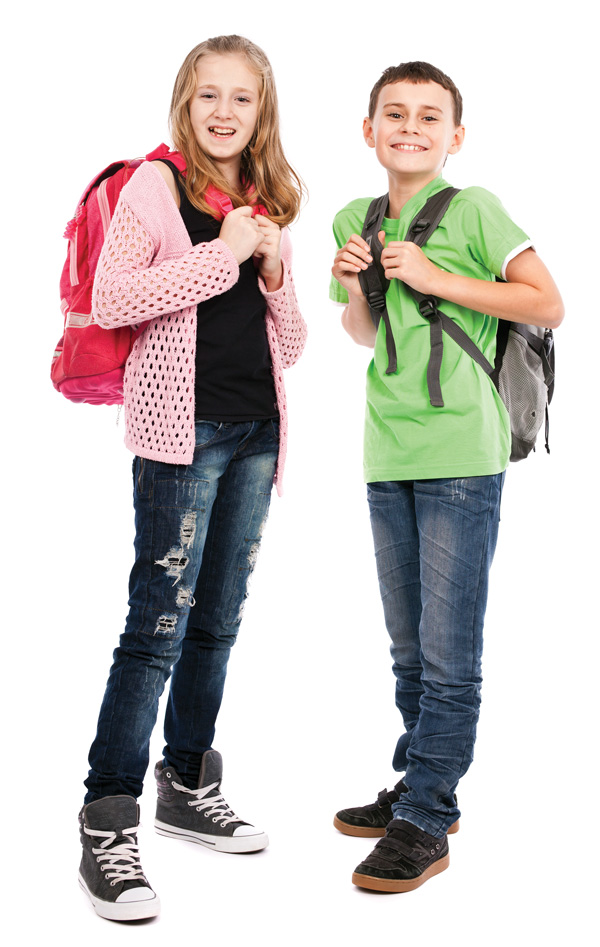 Founded as the Sertoma Speech Clinic in 1959 by the Sertoma Club of Greater Sarasota, Sertoma Kids Speech Therapy has served our community for nearly 60 years by providing the highest quality outpatient speech and language programs available for children suffering from a wide variety of communication disorders.

Originally based out of the First Presbyterian Church in downtown Sarasota, we relocated to the Frank G. Berlin, Sr. Branch of the Sarasota YMCA in 2010. While the move allowed us to expand our services and take advantage of new state-of-the-art technologies, our mission has remained focused throughout the years.

Today, as always, we continue to provide speech therapy to children and their families, regardless of their ability to pay. Most of the kids in our clinic are either preschool-age children who do not yet qualify for therapy available through the school system or are those who need enhanced and expanded programming for needs that the schools are not fully equipped to provide.

About Sertoma Club of Greater Sarasota

Sertoma is an acronym for “SERvice TO MAnkind.” We are part of an International Organization that has existed for almost 100 years with hundreds of local chapters across the United States. The Sarasota chapter is known as the Sertoma Club of Greater Sarasota. This well regarded and highly recognized chapter has been in the Sarasota area since 1956, serving thousands of young children with speech, hearing and language disorders. Its members are Sarasota business leaders who have taken on the mission of helping these children reach their full potential.